available for use by:

Free to use in Sandbox. Contact Visa for pricing and commercial details to use in Production. 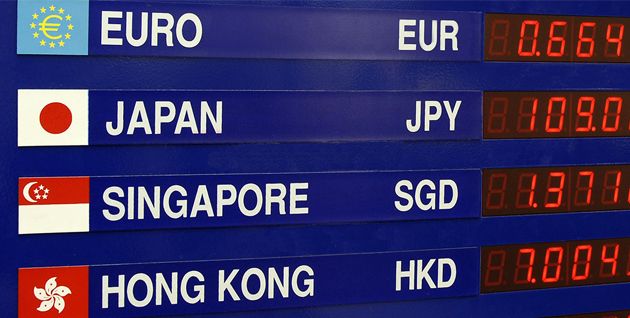 Visa provides daily FX rates for the 180+ global currencies that are used within VisaNet to authorize and settle transactions. The current list of supported currencies with their alphabetic and numeric ISO codes and their minor decimal places (for displaying amounts) can be found on the Request and Response Code Reference..

The Foreign Exchange Rates API and Enhanced Foreign Exchange API are available for use by any developer in sandbox and production. However, Visa retains the right to review your project implementation of this API prior to production on-boarding to ensure appropriate use of its features.

Provide transparency to users through comparison of the Visa rates to the benchmark rates like ECB.

The customer can be well informed of the daily curency conversion rate and how it compares to benchmark rates like the European Central Bank (ECB) rates.

How Does It Work?

The Foreign Exchange Rates API provides easy access to the Visa daily currency conversion rate for a given currency pair.

The Enhanced Foreign Exchange Rates API provides access to last 365 days Visa and benchmark FX rates (if applicable) for a currency pair as available on the as of date. 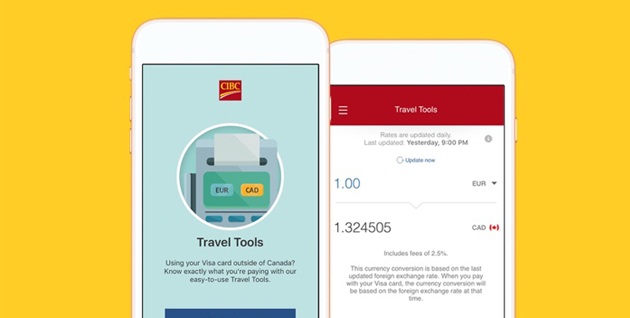 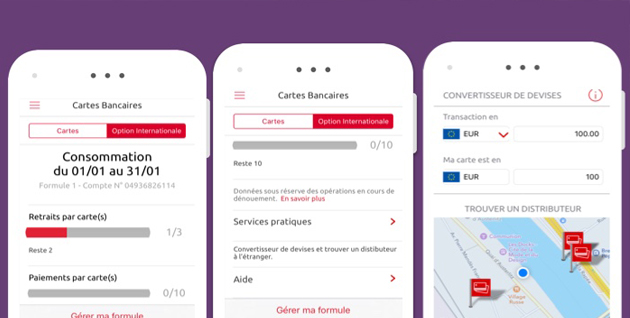 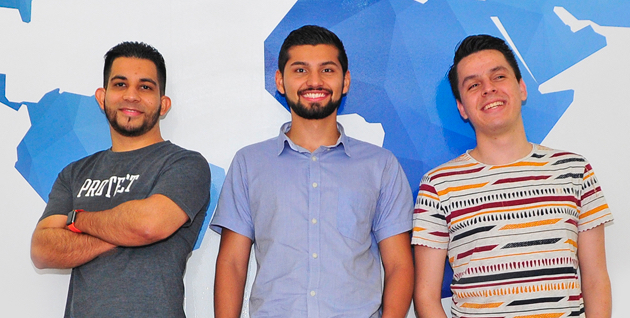 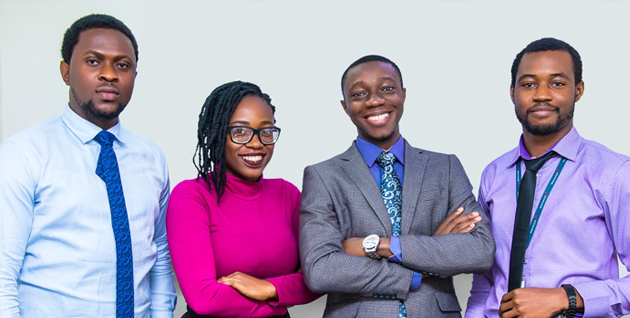 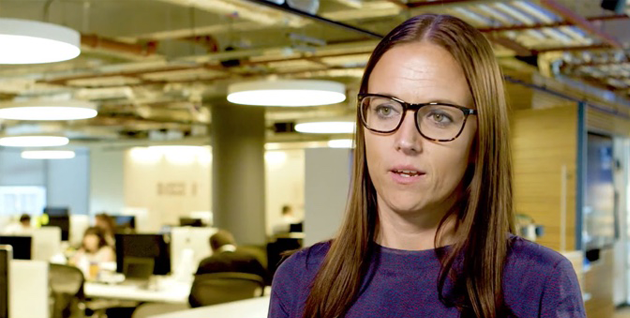 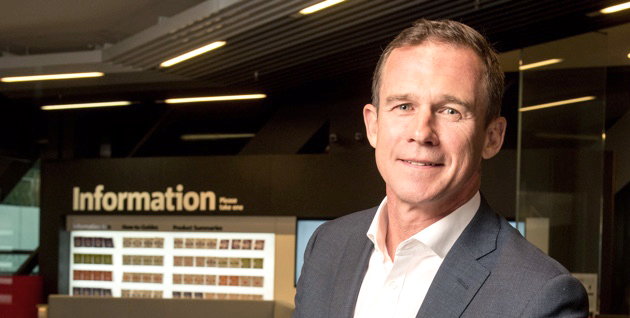 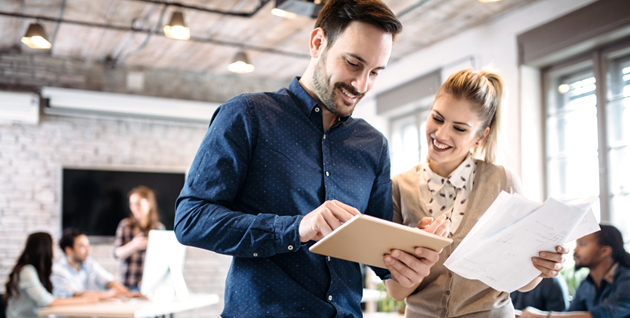 Real-time payments to over a billion cards worldwide.